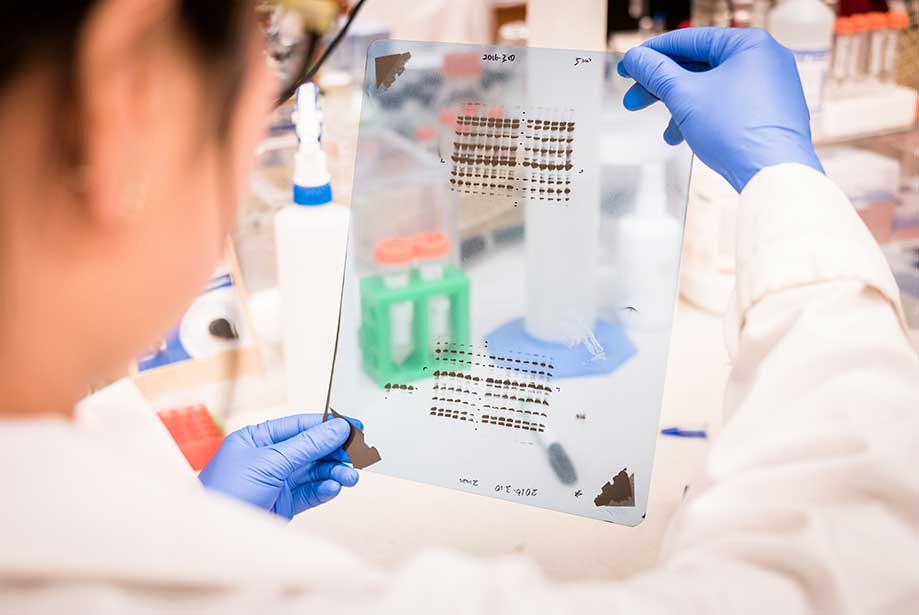 As Burnette published his paper on the western blot technique, it was rejected. Also in play at the time were two similar types of tests that elevated the process of the Southern Blot and the Northern Blot. One technique from Switzerland (Towbin) and one from Stanford University (Stark)

It would not be until 1981 before Burnette’s paper would be published in Analytical Biochemistry. Credit is given to both Towbin and Burnette as the two processes are similar. Stark’s contribution is considerable too, but the technique is passive and therefore different.

What Is Western Blotting

The Western Blot test allows for the detection of targeted proteins from within a sample of many types of proteins. In addition, the process looks for the presence of specific proteins and can look at sequence size and population. Thus, it is very much a test that is useful across many genera of science.

More specifically, a western blot allows a sample to show the presence of specific protein molecules within a population of proteins. It is a laboratory test that helps detect antibodies for diseases such as HIV or Lyme disease and has far-reaching capabilities that include relationships between proteins.

Other uses for westing blotting include showing the relationship between one protein and another, relationships in protein behavior, such as post-translational modifications, and the presence of proteins or protein isotopes in different states or across different types of cells.

A further use for western blotting includes antibody characterization, which is a necessary part of producing antibodies as a therapy. That process can also include Epitope mapping, which documents where and how antibodies bind targeted proteins. The western blot test is helpful for both processes and helps validate correct behaviors of antibodies designed as therapies.

Modernization of the Western blot test includes the ELISA Test, which has modern uses in detecting viral infections, such as HIV, and other blood-borne viral diseases, including COVID-19. Another variation is the far-western blotting test which evaluates the cellular function and changes within cell functions (dysfunction.) Single-cell western blot tests help advance subcellular protein localization research in single-cell assays.

The advancement in protein monitoring, testing, and the relationships that proteins have within the body, within diseases, and other ailments is part of what makes the western blot test a much-recognized procedure. The Burnette-Towbin discovery occurred as HIV and AIDS began to impact society significantly. In the nearly 30 years since HIV appeared, the world continues to utilize western blot laboratory testing to identify infections such as Lyme Disease and now COVID-19 while providing a broad platform for understanding and advancing the scientific study of proteins and antibodies.

Thu Nov 25 , 2021
Have you heard about CAR-T cell therapy? It’s a relatively new treatment option for patients who struggle with chemotherapy-resistant cancers, such as adult or pediatric leukemia. The pharmaceutical company Novartis recently partnered with the University of Pennsylvania to develop CAR-T cell therapy at a commercial level, allowing more patients than […] 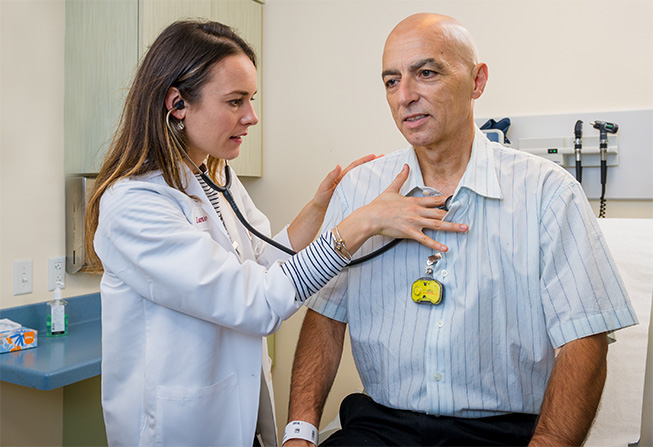