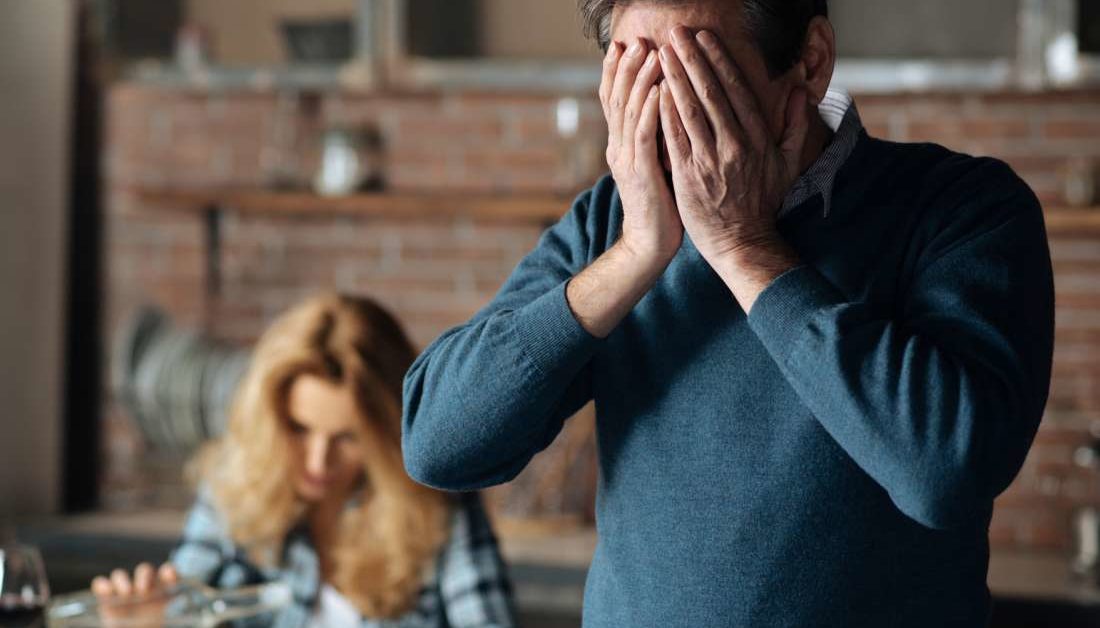 Alcohol abuse is, unfortunately, a lot more common than people may realize. Even the closest loved ones and friends of alcoholics may be in for a great surprise upon finding out that someone in their intimate circle is suffering from this condition.

Oftentimes, people who realize that they have a problem with alcohol consumption start off vehemently denying that a problem exists. They will try to justify their habits by saying that it’s nothing out of the ordinary, it’s nothing to be alarmed about because they have it under control, or that it’s an occasional thing they do to unwind or relax.

At the same time, however, the pieces of physical and behavioral evidence stack up, until it’s no longer something that can be ignored. One of the signs that a person has become very dependent on having alcohol in their system is withdrawal.

What is Alcohol Withdrawal

Alcohol withdrawal is the condition wherein your body reacts to the absence of alcohol in your body after having been so used to having it around. Basically, alcohol works as a depressive in your system, which slows down the transmission of messages between your nerves. This is why you tend to feel slow and sluggish when inebriated.

If you’ve been consistently drinking large amounts of alcohol, your body eventually gets used to its presence and so adjusts accordingly, increasing the capacity of your nerves’ ability to transmit messages so that you can maintain functionality. Once you suddenly stop drinking or lessen your intake of alcohol, your body remains in that adjusted state of overcompensation for functionality.

As a result, your body experiences withdrawal symptoms such as intense cravings for alcohol, because it’s seeking that set equilibrium, so to speak.

The withdrawal symptoms you may experience vary and depend largely on how heavily you were drinking, as well as how frequently. Usually, it would start with some nausea, headache, or even shaking of hands within the first six hours of stopping alcohol consumption.

For some, they may even experience sweating, vomiting, and insomnia. Anxiety is also a rather common early symptom of withdrawal, compounded by all the other physical symptoms that come along with it.

In the next 12-48 hours, you can expect the symptoms to escalate further, and become even more serious. It’s even possible to experience hallucinations and seizures, which is why it’s important to have someone nearby to assist you as necessary.

This is obviously very scary, but it should only be temporary. But not before you get past the next time frame or 48-72 hours after your last consumption. During this time, you may experience elevated blood pressure, increased heart rate, high fever, profuse sweating, and confusion.

In some very rare instances, there are also those that experience delirium trenens or DT. Basically, these are very vivid and intense hallucinations, as well as delusions.

These withdrawal symptoms are not necessarily the same for everybody; each person will have their version of this experience, although, for the most part, these are the most commonly recorded symptoms or reactions to stopping alcohol intake.

It is because of the intensity of the experience that necessitates professional help for those seeking to recover from alcoholism. Going through withdrawal is just a side-effect of detoxing, but the entire process of clearing your body of all the accumulated toxins from the alcohol goes beyond this initial step.

That is why it’s important to seek help from institutions like Villa San Miguel Detox & Wellness, which provide VSM detox for all those looking for a safe program.

Tue Sep 14 , 2021
The lower back is the most vulnerable part of the entire spinal structure. Whenever we lift or perform heavy physical activity, there is huge pressure on our lower back. Therefore, it is crucial to be extra careful when our lower back is exposed against heavyweights and continuous repetitions. However, sometimes […] 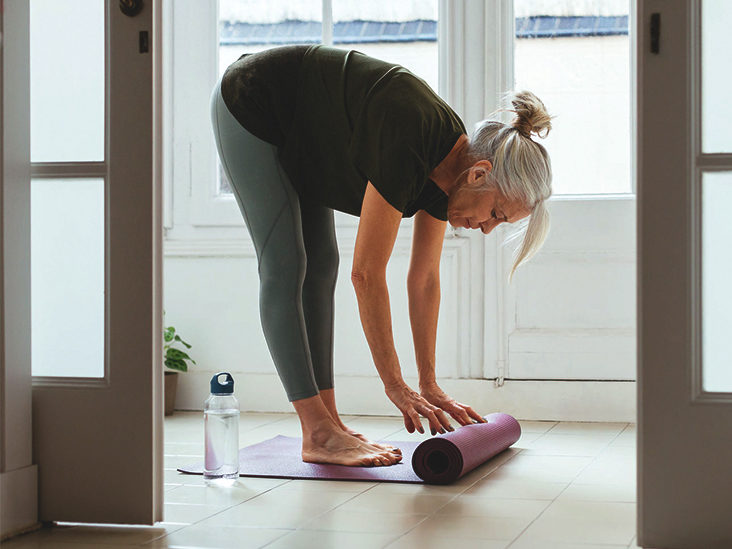