Curves are a major trend. To be fair, they’ve been popular for centuries, but it’s in recent years that having a little more volume in certain areas can look really attractive and stylish. There’s obviously nothing wrong with having a slimmer, less curvy body; everyone’s built differently. But sometimes, you want to see a little more curvature and contour when you look in the mirror.

This is why we have the Sculptra butt injections and the Brazilian butt lift, two of the biggest treatments for anyone looking for extra curves. But you’re probably not very familiar with these two and even if you are, there’s still a lot you want to learn. Which is perfect, since we’re covering both of these treatments with the help of NYC’s Skinly Aesthetics, who’ve given us some amazing information on Sculptra and the BBL.

Having a smaller behind is as natural as having a big one. There’s really nothing you should feel bad about if your curves aren’t as accentuated or visible. Everyone’s body is different and we all deserve to be confident regardless of our curves, contours, edges and shapes.

But this isn’t always the case, unfortunately. More often than not, people feel really self-conscious about their body and don’t have that sense of confidence when looking in the mirror. This can pose a real problem in their social and professional life. Imagine something bothering you about your body and you just can’t do anything about it. It would make everyone uneasy and nervous during an interview, social gathering or public appearance.

But that’s why there’s Sculptra. It solves several problems at once and brings out more contours and curviness in the process.

First there’s that question of danger. Many people believe that cosmetic treatments are very dangerous and not worth the risk. To be fair, in the hands of an untrained individual or one that’s not qualified to perform Sculptra, it can be dangerous. But when you’re working with a trained, educated and experienced practitioner, you shouldn’t be worried at all. Sculptra is a minimally invasive procedure, which means there’s going to be little to no damage done to your body. Only a few injections will be used and even then, they’re very small and hardly painful with local anesthetics being used.

Then there’s the problem of the results looking natural. Patients are often worried about how the outcome of a treatment will look, as they think it’s going to be super artificial and everyone will notice that they’ve been treated. This just isn’t the case with modern cosmetic tools, compounds and practices. The results of Sculptra look as real and authentic as a naturally curvy buttocks. No one will be able to tell that you’ve been treated. The results look very real.

The key lies in more things than just roundness and volume.

Posteriors aren’t just a perfect circle. They have distinct shapes and forms, which differ from person to person. Sculptra allows practitioners to keep the naturally attractive shape of the posterior, but give it a little extra volume for curvature.

Then there’s the BBL, which on the surface you may think is the same as Sculptra, but it’s entirely different. Sure, the results of both procedures are more contours and curves, but with BBL, there’s one extra thing that the treatment does which makes it very unique.

Unlike the Sculptra, which injects a special filler compound designed to bring out your body’s curves, the BBL uses your body’s own fat to lift and add volume to the butt. So then where does this fat come from? Other parts of your body where it might not be needed. For example, if you need to lose a little fat in your hips, thighs or waist, BBL can extract it from these areas and transfer it to your posterior.

The fat is extracted from these areas and is then used to fill and add volume to the posterior. This way, not only are you getting extra curvature, but you’re also reducing fat in places where you don’t want it. And since your own fat is used to lift the buttocks, there’s pretty much no chance of your body not accepting the injections or you going through an allergic reaction.

Once injected, the fat will stay there for two to four years and you won’t have to worry about another butt lift treatment again for a long time. How long it lasts also varies from person to person. It will take some time for all the fat that’s injected back into the posterior to degrade and need maintenance, and this mostly depends on your body’s natural processes. So, don’t expect one single time estimate.

What are the Differences Between These Two?

While both the Sculptra butt injections and the BBL produce approximately the same results, they are very different and are meant for different patients who go to clinics under different conditions.

For example, Sculptra is a great way to get more curvy, but unlike the BBL, it has a higher chance of causing an allergic reaction. If your body has been known to react very aggressively to even the smallest changes, then Sculptra may not be as advisable for you.

On the other hand, BBL requires you to have fat in certain areas of the body for the treatment to actually work. After all: the fat has to come from somewhere. So, a patient with less body fat may not even be eligible for BBl, as they lack the actual fat which needs to be transplanted.

So, try to understand what you’re looking for and what your body will or won’t allow before you choose between these two. They’re both great in their own ways and tons of people have found them to be super effective at bringing out extra curvature.

Do Not Miss Dental Singapore Appointments

Mon Mar 22 , 2021
Did you know that any missed dental Singapore treatments just imply more dental consultations later on? When you skip visits to your dental professional, you might assume that it doesn’t suggest much, however in the long run you are just delaying the inescapable. Seeing the dentist frequently is definitely necessary […] 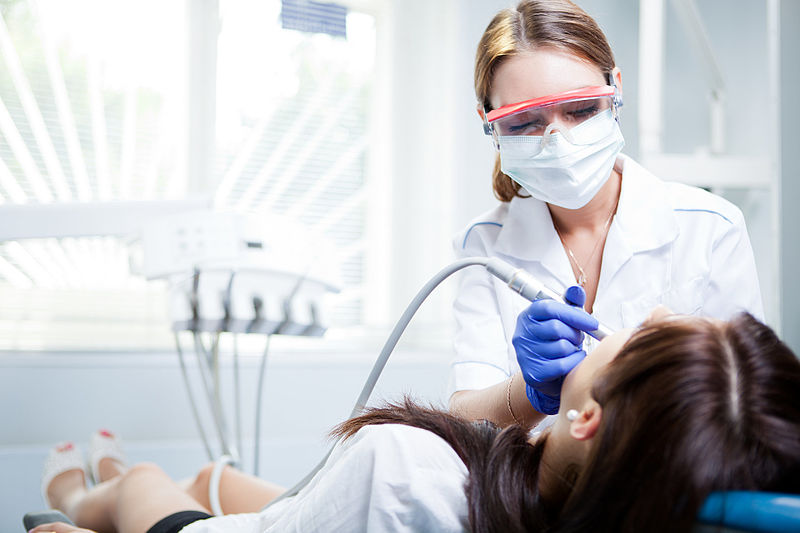