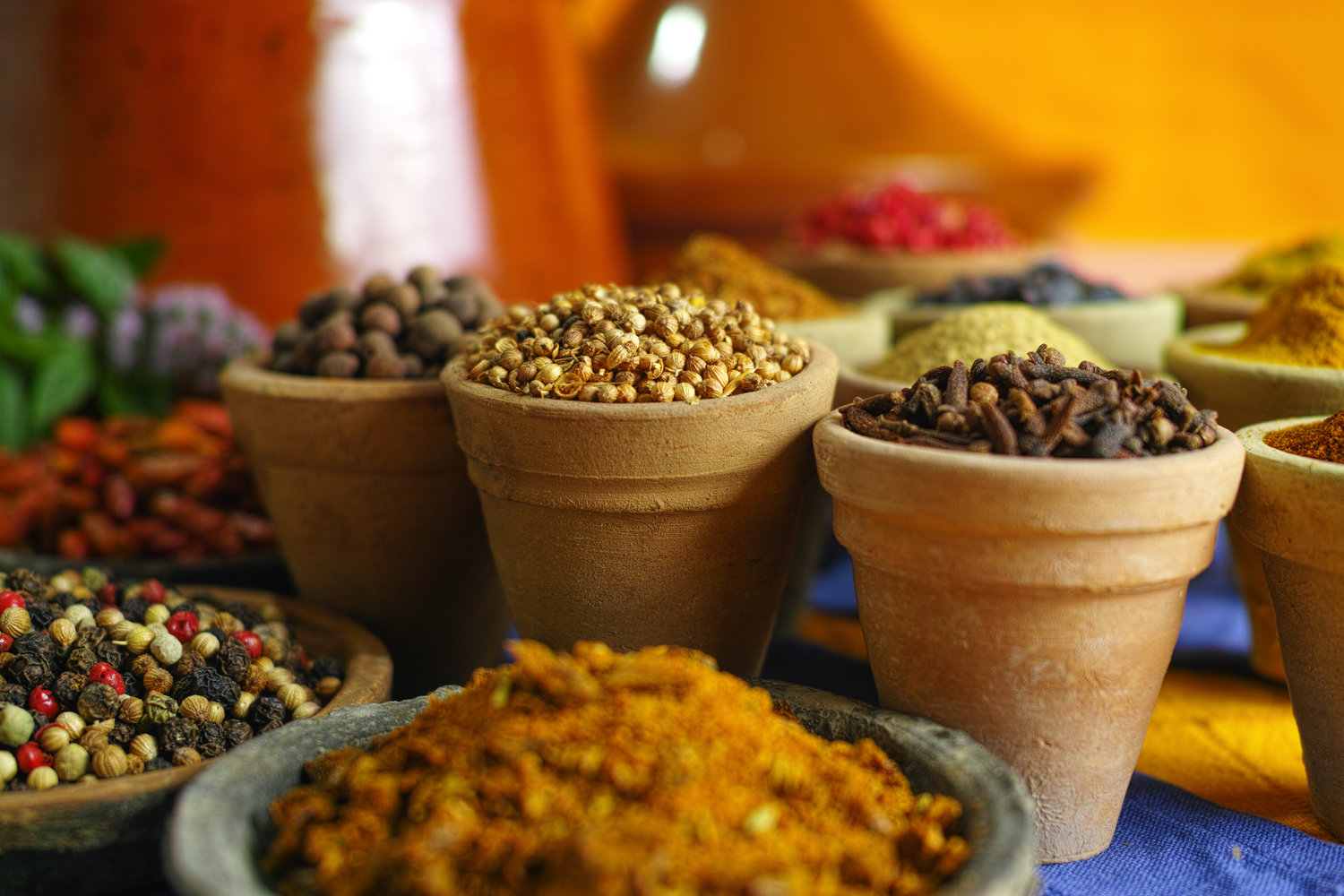 “There is nothing in this universe, which is non-medicinal, which cannot be made use of for many purposes and by many modes.”

This is the traditional definition of medicinal plants given in Ashtaanga Hrdaya, the definitive Ayurvedic text written by the Buddhist monk Vagbhata in 600 A.D.

Human passion for herbal medicine dated back to times immemorial. As we are all aware,the very survival of the animal kingdoms is dependent on the plant kingdom. Tree worshipping was also present during the Vedic period. The traditional worshipping has protected many plants which have tremendous medicinal value and made them sacred, so that with the fear of deity nobody eradicates it. The plants/herbs have played a major part in pharmacotherapy during the vedic period in india. Vedic literature indicates mainly about the utility of single herbs in the management of common diseases. Similar trend is visible trend is visible during the samhita period as well. Ayurveda is one of the traditional medicinal systems of Indian. The philosophy behind Ayurveda is preventing unnecessary suffering and living a long healthy life. Ayurveda first seeks to diagnose patients’ conditions before treating them with internal preparations, diet, and habit restrictions. Based on the material of origin, Ayurvedic medicines are divided into three classes, namely herbal, mineral and animal. Plant or herbal -based preparations play a major role in the ayurvedic healing process.

Ayurvedic products are mainly composed of herbal combinations. In India, about 15,000 medicinal plants have been recorded, in which the communities used 7,000-7,500 plants for curing different diseases. Among these 700 types of plants listed ayurvedic medicine herb.The use of such herbals is mentioned in the ancient Ayurvedic literature such as Chakara Samhita and Sushruta Samhita.

During the medieval period ,the Laghu trayi texts and a number of Yoga – granthas were written. (Lahgutrayee refers to the group of 3 classical treatises of Ayurveda. Laghutrayee is known as the lesser triad or the lesser trio. Madhavanidanam, Sharangadhara Samhita & Bhavaprakash Samhita are the 3 classical texts on Ayurveda which form the part of Laghu Trayi. Sometimes one more classical text named, Yogaratnakara is also included in this group replacing anyone of the above 3 compendiums.) In these texts acharya have concentrated upon the complex compound preparations.

In Ayurveda, herbals are known to regulate bodily functions, cleanse and nourish the human body. Each herb has five categories known as rasa, veerya, vipaka, prabhava and karma.

Today, the “renaissance” of Ayurvedic herbs and ayurvedic herbal formulations has occurred the world over, owing to its comparable efficacy, fewer side effects and better acceptability than allopathic drugs. Most of the time, they produce satisfactory effect and safety, making them one of the highly selected drugs of choice. Understanding ayurvedic herbalism can keep you well with the knowledge of what you are about to share, you can achieve balanced health. And balanced health can be a priceless gift.

About author :- Dr Aryambika US

Dr Aryambika US has done her graduation in Ayurveda from the prestigious Amrita Viswa vidyapeetham, Amritapuri campus Kollam Kerala and PG Diploma in Yoga from Annamali university , Chidambaram. She has worked for the past five years in the capacity of an Ayurveda consultant, she also got an opportunity to work under the guidance of eminent ayurvedic physicians Dr L Mahadevan and MR Vasudevan Nambuthiri. Her expertise is in treating lifestyle and chronic diseases also she is a good panchkarma practitioner. Currently she is working as a part of Millioneyes Healthcare Technologies pvt ltd which is into the space of preventive healthcare empowered with Ayurveda and AI.

What is Practice Management Software?

Tue Oct 20 , 2020
Technology plays an integral role in everyday business for most companies and many are turning to online software to reduce manual tasks and to increase productivity. Practice Management Software (PMS) is a software program that has been specifically designed to simplify and manage administrative tasks within a health or medical […]