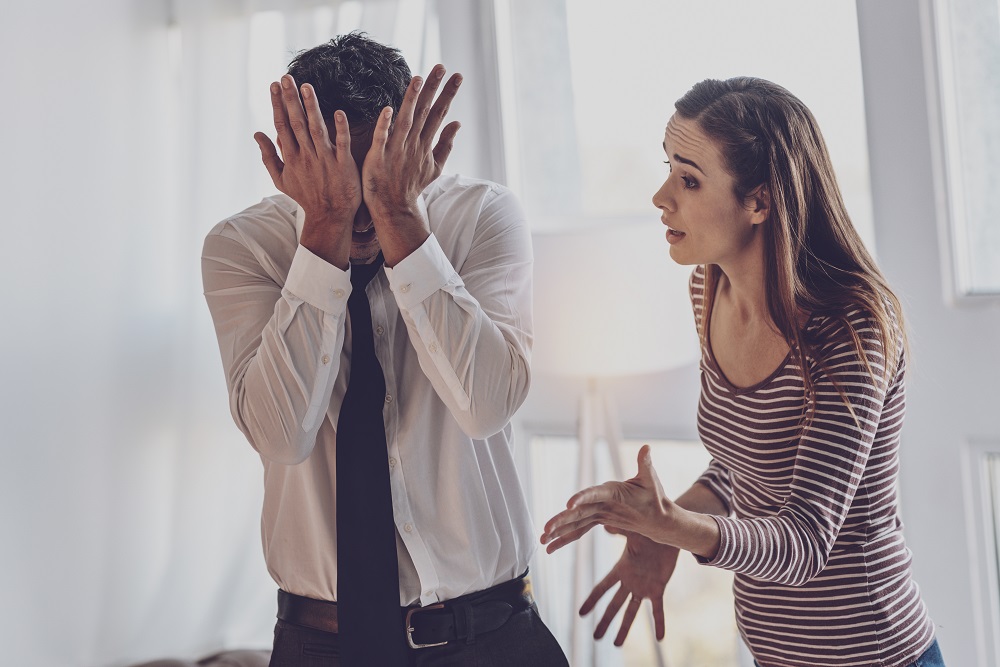 How do you feel about cannabis in general? How do you feel about legalizing it as a recreational drug? Chances are that the way you answer both questions is in some way tied to a moral position. That is nothing to be ashamed of. Human beings are moral creatures. We are capable of determining right from wrong. The challenge with things like cannabis legalization is that it exposes unresolved moral conflicts that may ultimately have no solutions.

So how does cannabis legalization expose these moral conflicts? By forcing us to take and defend positions that, when compared to similar debates in other arenas, do not match up. Perhaps looking at a few such positions might help clarify matters.

There was a time in U.S. history when the majority of adults smoked. But at some point in the late eighties or early nineties, the culture began an unprecedented war on tobacco. That war was fought on both physical and moral grounds. Anti-tobacco activists attached a moral component to smoking by claiming that tobacco companies were purposely killing people.

Over time, public perception of tobacco changed. These days, smoking is considered morally unacceptable. It is unacceptable because subjecting your body to the ravages of cigarette smoke is morally questionable. But wait. If that’s the case, why is smoking marijuana okay? Why are champions of recreational marijuana now the heroes of the day? Smoking is smoking, whether the burning substance is tobacco or marijuana. The same goes for vaping.

Next up is the conflict between alcohol and marijuana consumption. We know that alcohol causes problems. Driving while intoxicated needlessly injures and kills people. Excessive alcohol consumption breaks up families and ruins relationships. What we know about alcohol is enough to make us cautious about people who drink just for the sake of getting drunk. In fact, there is a stigma attached to doing so.

Perhaps the biggest conflict of all is observed when comparing medical cannabis to traditional prescription medications. When you are talking about something like antibiotics or opioid pain medications, doctors and pharmacists are in control. Doctors write detailed prescriptions that pharmacists fill. If a pharmacist deems it necessary, they can intervene to modify or override a doctor’s prescription.

That is not so in the medical cannabis arena. According to Park City Utah’s Deseret Wellness, doctors do not write actual cannabis prescriptions. They simply recommend the drug for qualifying conditions. They might also recommend dosage and delivery method, or they might leave that to the pharmacist. But when it ultimately comes time to use the drug, patients decide for themselves.

Patients decide which cannabis products to use. They decide how often to use them and the delivery method that suits them best. If cannabis is a legitimate prescription medicine, how is it that doctors and pharmacists have so little control over its consumption?

The point of this post is not to take a position on cannabis one way or the other. It is simply to point out that our perceptions of cannabis are changing. As we seek to legalize it across the board, our efforts are revealing unresolved moral conflicts. So perhaps it’s time to end the debate and turn our attentions to a more reasoned discussion. Otherwise, the moral conflicts may have no solutions.

How Men's Sexual Health Can Affect Their Lives

Tue Dec 21 , 2021
Men’s sexual health is a bit more complex than women. They have their own set of needs that often differ from women. If you are a man, it is important to pay attention to your body and how you feel sexually. This will help you identify any problems so that […] 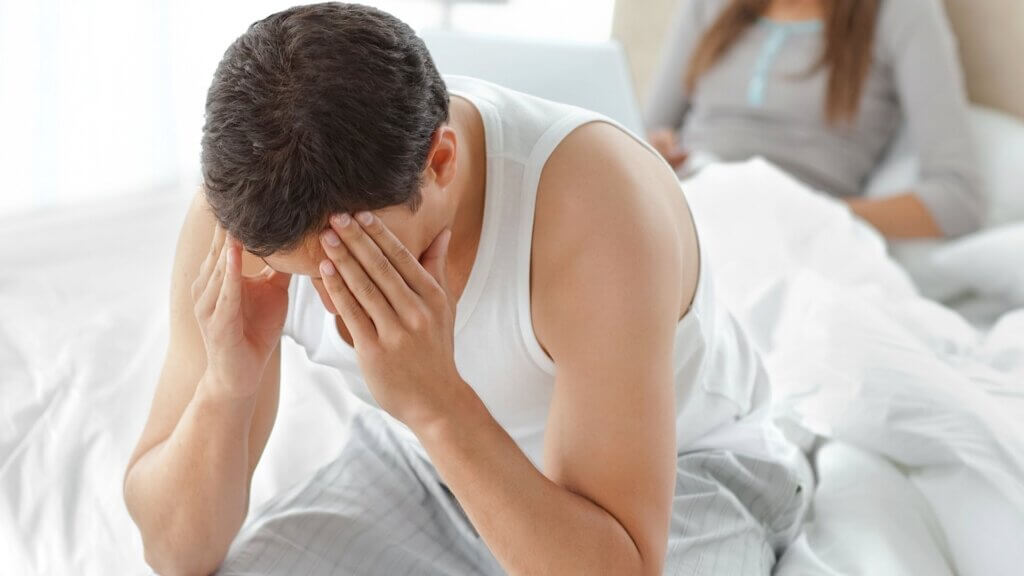