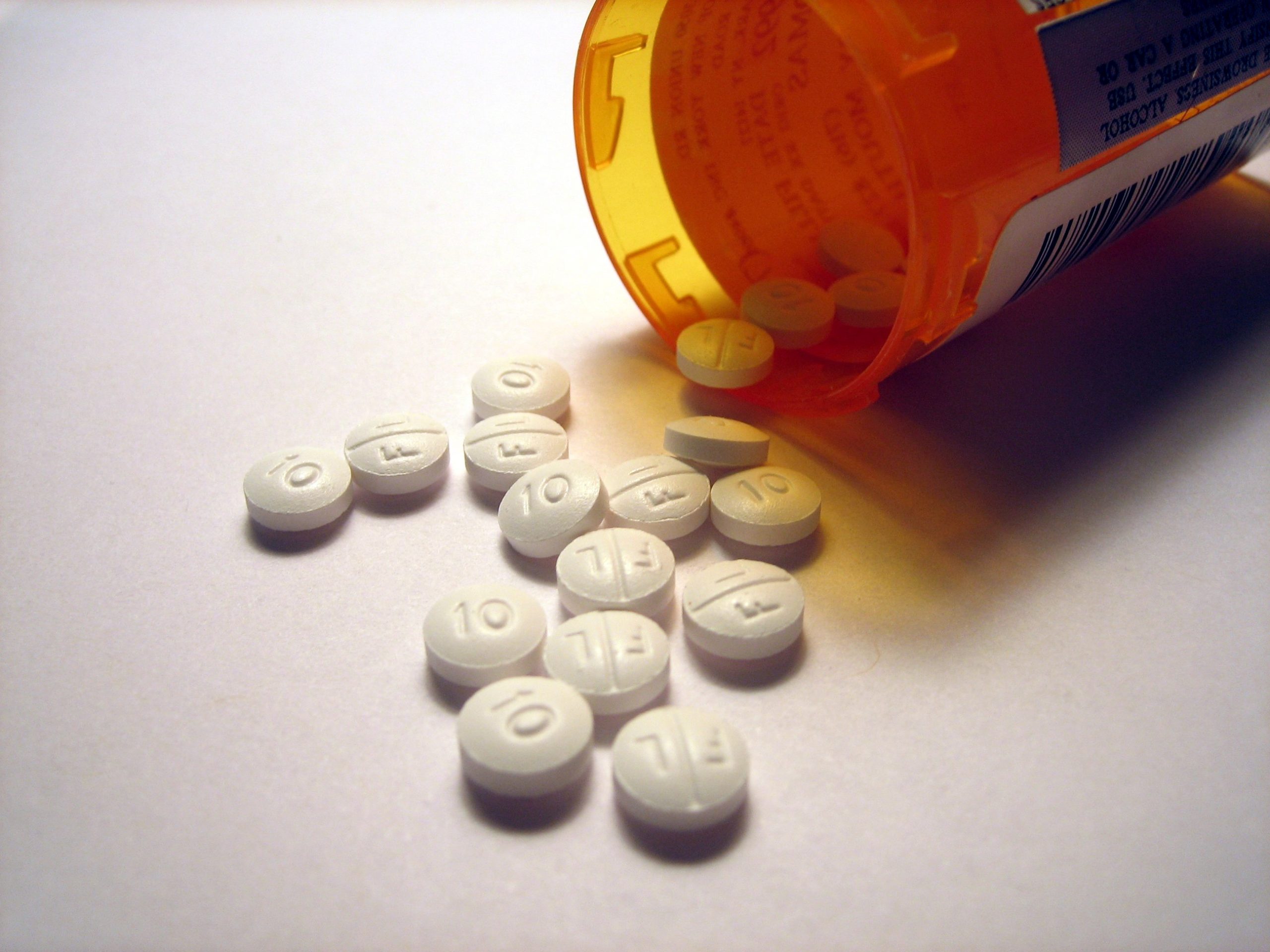 Gene testing is a relatively new phenomena since it has only been available to the general public in limited form for around twenty years. Advances in genetics and genetic testing have resulted in a proliferation of genetic tests as well as new applications of genetic testing. For example, we’ve seen genetic testing move from the diagnosis of common disorders that threaten the health of newborns to diagnostic genetic testing of adults. Here is a guide to genetic testing for antidepressant treatment.

The Intersection of Genetics and Psychology

A surprising amount of our psychological makeup is genetically determined. This ranges from your personality to your intelligence to your general mood. For example, a number of genes have been linked to an increased risk of depression, bipolar disorder and schizophrenia. Environment plays a role, such as when traumatic experiences contribute to conditions like PTSD or chronic malnutrition stunts mental development. Drug use can alter one’s mood, while abuse can alter the mind and body permanently.

On the other hand, how the body handles various medications is affected by one’s genetics. Most people are aware of the fact that one’s ability to metabolize alcohol can vary based on your ancestry. Some know that the effectiveness of blood pressure medication differs by race. Did you know that the effectiveness of psychiatric drugs varies based on your genetic makeup, as well? This is why genetic tests for psychiatric drugs exist.

What are the benefits of genetic tests for psychiatric medications?

The biggest benefit is your peace of mind. For example, you won’t take medications that are almost certain to cause problems. This has the side benefit of saving you time, since you won’t have to try as many psychiatric medications in order to find the right combination of drugs for you.

Another point in favor of genetic tests for psychiatric drugs is that it may flag other issues related to your health. For example, insufficient thyroid hormone production can cause symptoms that are mistaken for depression. Severe anemia and other nutritional deficits can slow you down, too. Detailed blood tests may identify issues that could lead to treatment for the real root cause of your problems. Then you don’t take antidepressants when you really need more iron, vitamin D or essential fatty acids.

Presenting these tests results to your doctor sometimes reminds them of the fact that the real problem may not be in your head but biologically based. It might lead to further tests for hormonal deficits or diseases, but that is necessary to solving the problem. On the other hand, genetic testing determining what medications you can and cannot take could result in the identification of drugs you’re currently taking that are causing symptoms from memory loss to shaking reminiscent of Parkinson’s disease.

You’d certainly avoid the problems that come with taking multiple drugs at once trying to treat the symptoms caused by other medications. Instead, you’ll only be advised to take medicines that have a low risk of adverse reactions or intolerable symptoms. The best genetic testing for psychiatric medications tests your tolerance for several dozen of the top psychiatric drugs.

4 tips to spice up your boring sex life

Wed Dec 23 , 2020
Several reasons can make sex life boring. Psychologists have proven that lack of fun and thrill in sex causes people to fall out of love or likings in a relationship. If you are committed to someone for a long time, it’s your responsibility to ensure that your sex life does […]