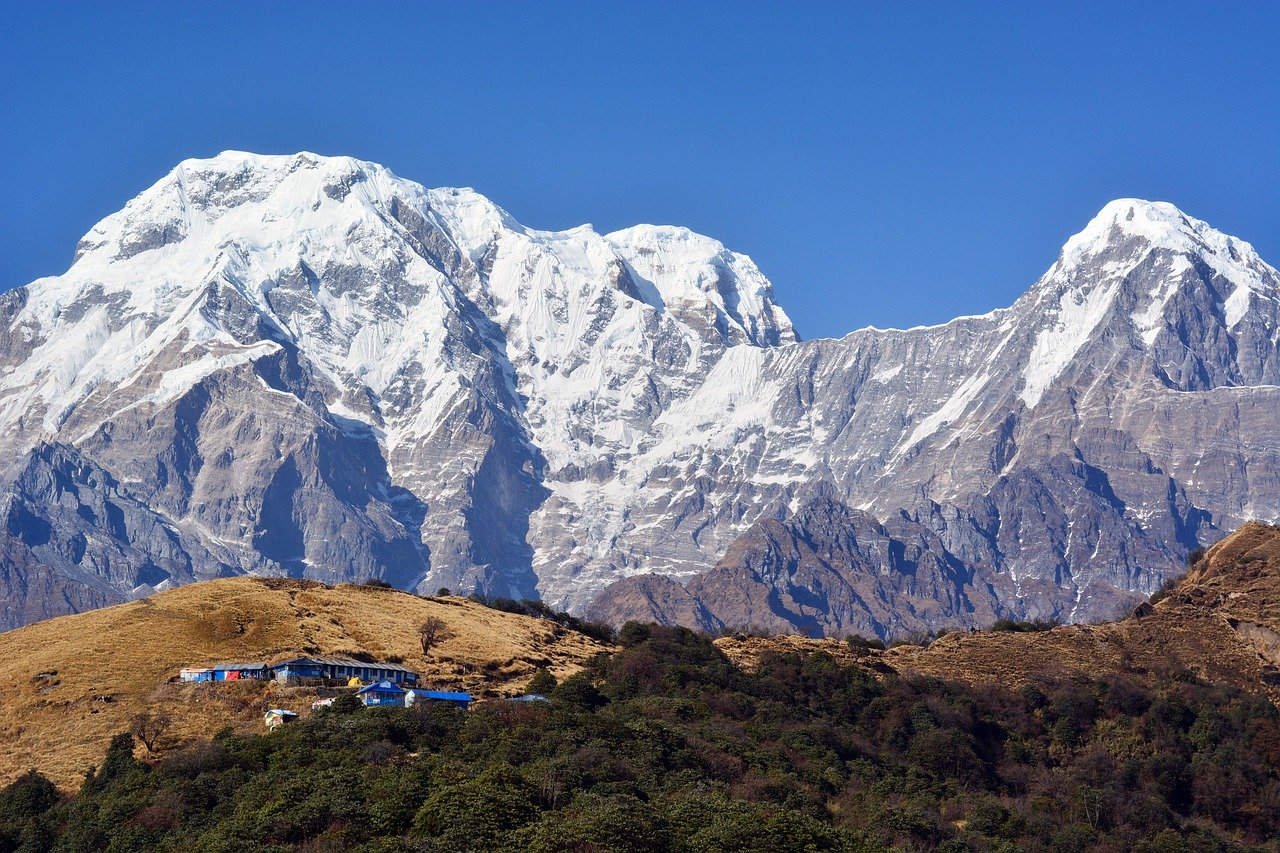 There are many Ayurvedic herbs and spices traditionally used in Indian Oriental therapies are often come from the foothills of the Himalayas. Most herbs in Ayurveda are sometimes called “Rasayana” or rejuvenating tonics, as they enhance the consistency of “Rasa” or body tissues. Rasayana is thought to improve power, longevity, cognitive capacity, and avoid disease. Many are used in simple herbal formulations while others involve more complex blends, using other ingredients such as minerals and metallic substances.

Here are the 3 most powerful herbs which come from the great Himalayas.

While Shilajit is a mineral rather than a plant-based substance, it is classified as one of the top Ayurvedic herbs widely used in many herbal preparations. It is often referred to as “yoga vahi”, which defines its ability to enhance the effectiveness of other herbs used in therapeutic treatment.

Shilajit is essentially a tar-like material created from ancient compressed rock and extremely rich in antioxidants and mineral content Shilajit promotes a strong immune system, cleanses your blood, and helps you to remove excess Kapha from your body. It is beneficial as a kidney tonic and supports respiratory and urinary tract function. You can buy shilajit online to get its benefits on your health but always make sure to purchase it from a reputed provider.

Saffron is the pistil of the saffron plant. This herb is believed to effectively increase blood flow in the veins. They are used as a physiological enhancement herb.

People often mix a few strands of saffron pistil with warm water, or mix with sugar and a little asparagus powder drink every night because they think that this drink can improve sexual quality, increase sperm count in men.

There are mainly three types of Saffron are available which come from the Himalayas but the best quality and essence only comes from the Kashmiri Mongra Saffron. It is considered as the purest and most expensive form of Saffron that belongs to the Himalayas. The saffron pistils of the Kashmiri Mongra Saffron are much larger than the other varieties of Saffron thus make it one of the most expensive herbs available on earth.

Ashwagandha is Indian ginseng. This is a very good herb for health, treating weak physiology. It is often used by taking a teaspoon of ginseng powder mixed with Ashwagandha with warm milk every day.

Ashwagandha, one of the top tonics in Ayurveda is a rejuvenating and energizing tonic for the entire body with effects similar to those of ginseng. It is generally considered to be a male reproductive aphrodisiac, but practically helps both men and women alike.

Indian ginseng root is prized for its nourishing effects on the nervous system and brain cell function, helping to reduce physical fatigue, nervous exhaustion, anxiety as well as depression. Ashwagandha is a powerful regenerative immune system shown through specific anti-inflammatory abilities such as rheumatoid arthritis.

How To Find The Perfect Fitness Classes For You?

Tue May 18 , 2021
Congratulations. At least you have searched for the best fitness class and have landed here. You are already on the right track to reach your perfect dream body. As for the perfect fitness class, the most important thing that you need to know is that you should be consistent with […] 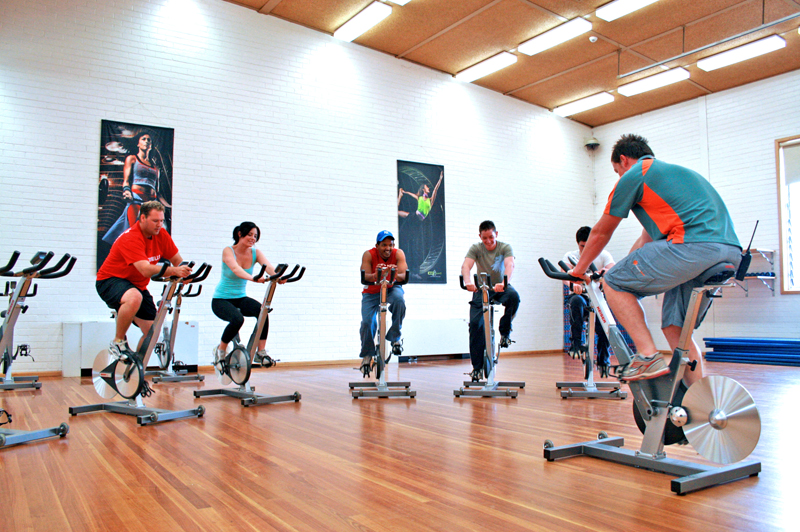